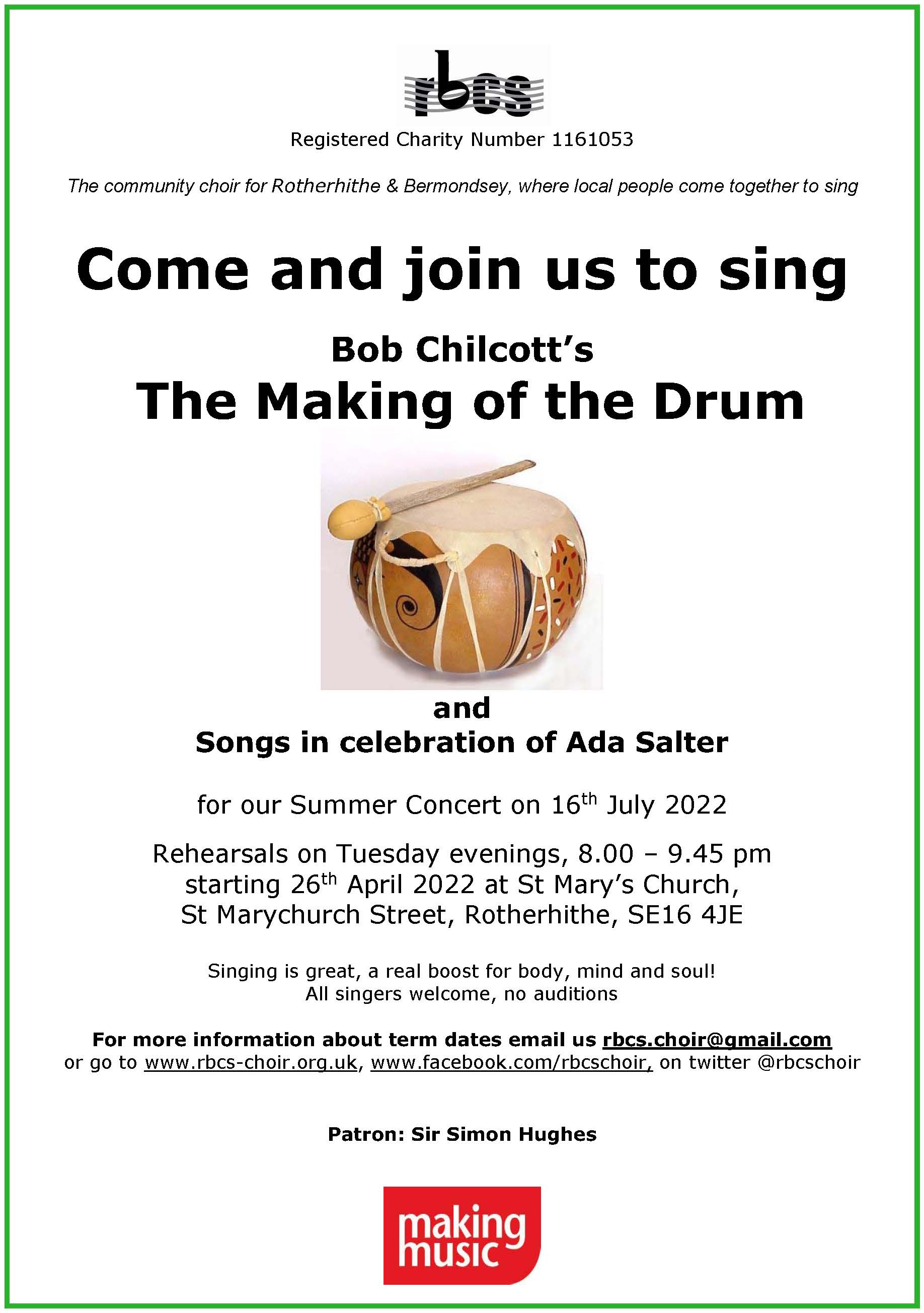 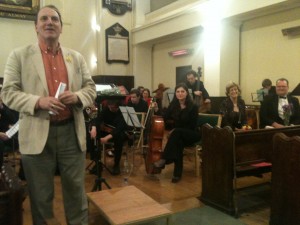 Sir Simon Hughes has lived in Southwark since 1978, and represented the people of Bermondsey and Old Southwark as the local Member of Parliament from 1983 to 2015. He was Deputy Leader of the Liberal Democrats from 2010 to 2014, and Minister of State at the Ministry of Justice from 2013 until 2015. He has acted as Patron of RBCS and supported the Choral Society for many years, attending numerous concerts and events.